This page is dedicated to examining the tactics of specific members of the opposition, like Richard Dawkins & PZ Myers and the lesser minions they’ve inspired. Enjoy! 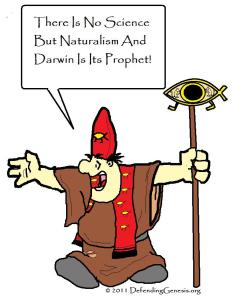