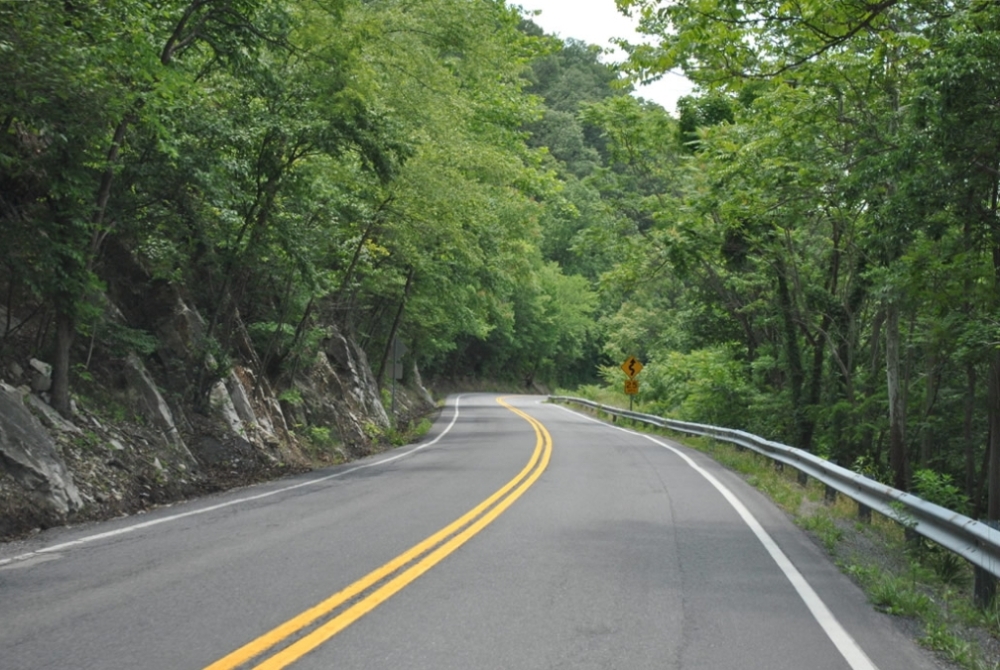 Every work comes to an end. Even God, at the end of the 6th day of Creation, looked over His work, saw that it was very good… and rested. He stopped creating. He went on to do something else.

And now that time has come for DefGen.org.

I’ve said everything I set out to say. I actually ended up saying more than I ever intended. I even wrote a book on the subject to spell out the justification for my views. It’s called Defending Genesis, just like this website.

Oh, and it’s not the Defending Genesis that Creation Ministries International put out in 2018 after CMI CEO Gary Bates and I had a public disagreement over the possibility of extraterrestrial life in July 2017.

My book was published three years earlier in 2015. 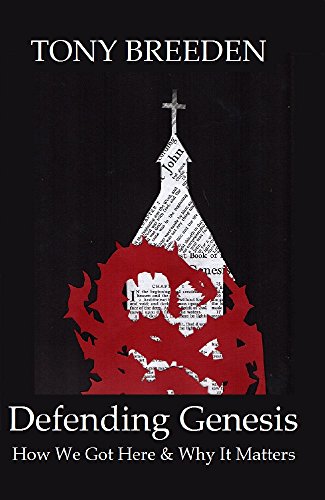 Given our public disagreement, Bates could’ve avoided the charge of being super petty by simply choosing a title that didn’t match mine and effectively use his superior marketing position to bury my book and my website in a Google search. Pity, because the book might’ve actually been a better seller had he chosen a more traditional title for such compilations that made his brand more recognizable, like, The Best of Creation Magazine, Vol. 1.

And for those who doubt he was aware of it, consider this portion of his remarks during our dispute:

“Moreover, unlike your individual considered opinion, the opinions espoused in these articles on creation.com are derived from a ‘multitude of counsellors’ including theologians and scientists with the aim of defending Genesis. Although that is the name of your site, you are ultimately reading into Genesis what is not there–no different to those who want to add millions of years and evolution to those early chapters (bold mine).”

I’m not that petty. I disagreed with the arguments he presented in Alien Intrusion. I wrote a book called Strangers and Aliens in 2016 to lay out my views as a counterargument.

And I’ve as always asked folks to buy BOTH booksand then come to their own decision on the subject. 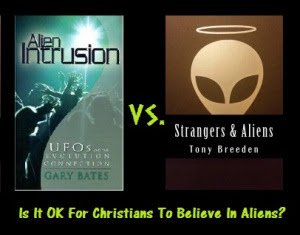 I’ve made my argument. I’m not sure arguing has any positive benefit. Especially today when people, through a combination of algorithms beyond our control and curated peer groups, tend to insulate their views inside social media echo chambers while also demonizing opposing viewpoints. The art of thoughtful discourse is largely dead. Just the other day, I used an ad absurdum argument in an online discussion. Someone accused me of putting words in other people’s mouths or coming up with straw man arguments, but I was literally asking questions like “Are you saying X? Because [consequences of ad absurdum]. Or do you think Y? Because again nope, just as silly. What *do* you base this thinking on?” I was presenting positions I knew they couldn’t be using but then ultimately asking them to clarify, to better present their argument so that I could grasp their intent better, sometimes to get them to rethink their position. They never quite grasped that.

I’m not sure people can do that anymore. Not online at least.

Unfortunately, we’re talking about competing paradigms here. Unless God changes someone’s heart and mind, we end up simply talking past one another. Debating without end. Arguing positions and presenting points gone over and nauseam by our forebears in this debate.

So if you want to know what I think, buy the book.

Because I’m through arguing.

P.S. CMI’s copycat titled book is on sale for $12 right now. Available in hardcover only.