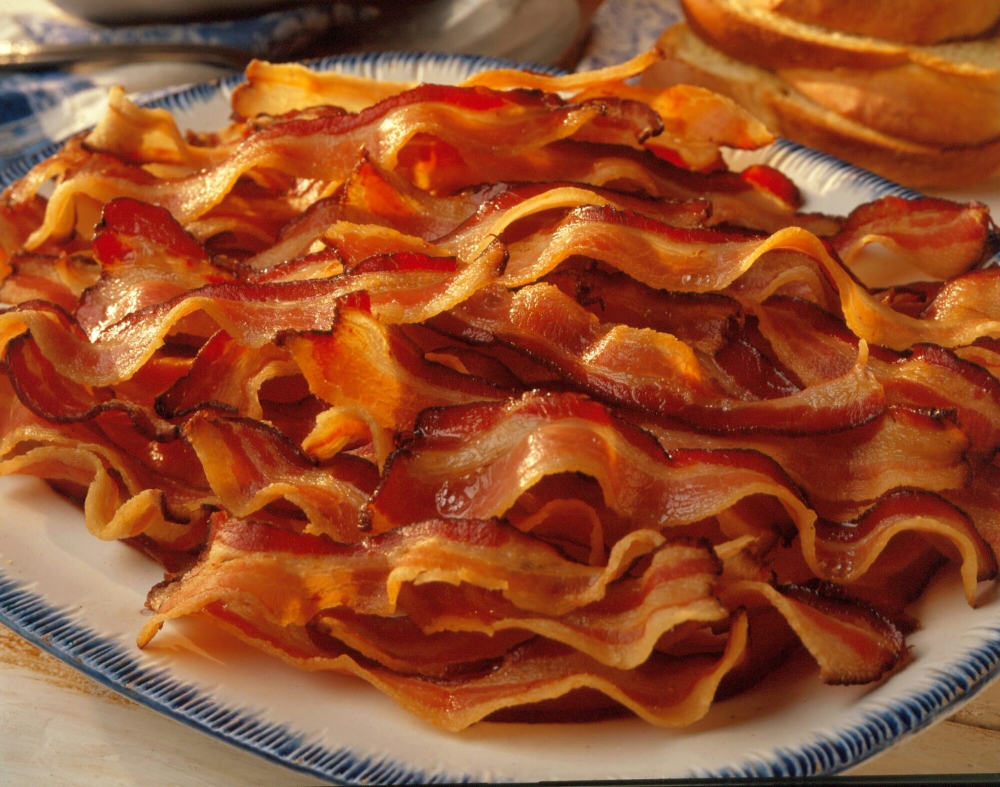 I recently saw a comment on a Facebook group that noted how the Old Testament forbade believers from eating pork or shellfish, but now Christians are allowed to eat those things.  He noted that in his opinion that might be a contradiction.

A lot of people question why there are Laws in the Old Testament that we no longer follow. Imean, in Acts 10, did God contradict Himself when He commanded Peter to eat all of the unclean foods He’d previously forbidden under Old Testament Law? Yes, it was a vision, and it had a metaphorical meaning, but the fact remains that Christians recognize that these ordinances no longer apply to us. So why does God’s Word say one thing in one place and another elsewhere?

In response to the aforementioned fellow’s comment, I made the following analogy:

Now was that a contradiction or a prohibition meant for a certain time that later lost its validity due to new circumstances?”

In the case of Old Testament dietary and priestly Law, the new circumstances are that Christ’s substitutionary atonement on the Cross has made these Laws no longer necessary. Under the New Covenant, we walk by faith alone through grace alone in Christ alone for the glory of God alone, as the Protestant Reformers might phrase it.

Or as the Scriptures themselves say:

14Blotting out the handwriting of ordinances that was against us, which was contrary to us, and took it out of the way, nailing it to his cross; 15And having spoiled principalities and powers, he made a shew of them openly, triumphing over them in it.

16Let no man therefore judge you in meat, or in drink, or in respect of an holyday, or of the new moon, or of the sabbath days: 17Which are a shadow of things to come; but the body is of Christ. 18Let no man beguile you of your reward in a voluntary humility and worshipping of angels, intruding into those things which he hath not seen, vainly puffed up by his fleshly mind,19And not holding the Head, from which all the body by joints and bands having nourishment ministered, and knit together, increaseth with the increase of God.

20Wherefore if ye be dead with Christ from the rudiments of the world, why, as though living in the world, are ye subject to ordinances, 21(Touch not; taste not; handle not; 22Which all are to perish with the using;) after the commandments and doctrines of men?23Which things have indeed a shew of wisdom in will worship, and humility, and neglecting of the body; not in any honour to the satisfying of the flesh